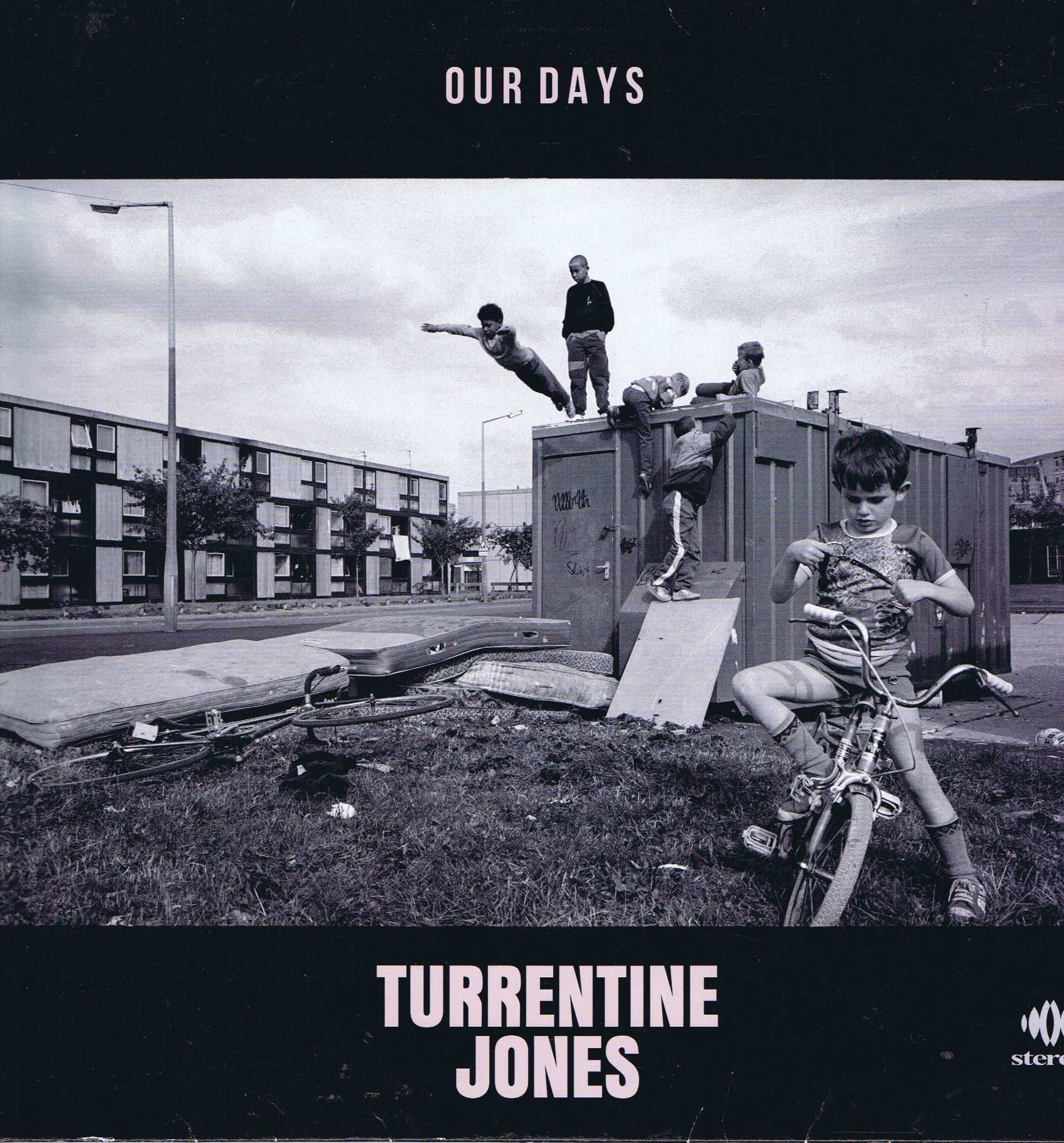 The band have been busy after working on their album with me. Heres some news taken from turrentinejones.co.uk plus videos. Isn’t that the chap out of Hollyoaks?

Shortly after performing at Glastonbury Festival, the band signed a publishing deal with renowned London-based label, Rough Trade and began recording their debut LP in January 2014. The album was recorded at Cottonmouth Studios, an analogue studio in Salford. Produced by Chris Hamilton, the album was released on August 11, 2014 and called ‘Our Days’. The first single from the album, ‘Moonlight Is On Yer Side’, was released in June 2014 and featured in a global TV advert for Etnies in the United States.

Back To Blogs page

Back To Blogs Page